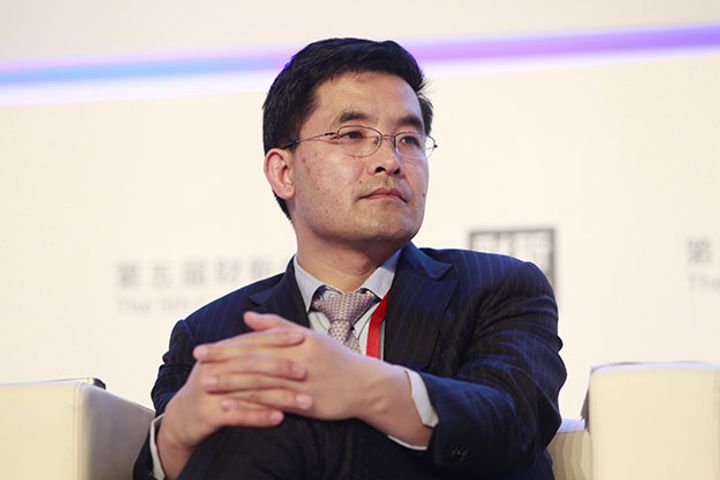 (Yicai Global) March 6 -- Postal Savings Bank of China has selected Zhang Jinliang, general manager of China Post Group, to become chairman of the state-owned lender after running for seven months without a board leader.

The bank nominated Zhang for a three-year tenure as a non-executive director on Feb. 21, PSBC said in a statement yesterday, adding that his appointment will be subject to approval from the China Banking and Insurance Regulatory Commission.

Zhang, 50, has been in his current role for less than a year, after he moved to CPG from his previous role as president of China Everbright Bank. He spent the first two decades of his career with Bank of China, where he began work after graduating with a PhD in economics from Xiamen University.

The CBIRC included PSBC, which earned CNY46.7 billion (USD7 billion) on almost CNY197 billion in revenue last year, among its list of 'large state-owned commercial banks' for the first time on Feb. 11, ranking it alongside Industrial and Commercial Bank of China, Agriculture Bank of China, Bank of China, China Construction Bank and Bank of Communications -- previously known as the big five Chinese state banks.

That success came on the back of almost half a year without a chairman, after Li Guohua left in July to become general manager of state-backed telecoms giant China Unicom. The lender has also lacked a president since Lv Jiajin left to join Bank of Communications in January.