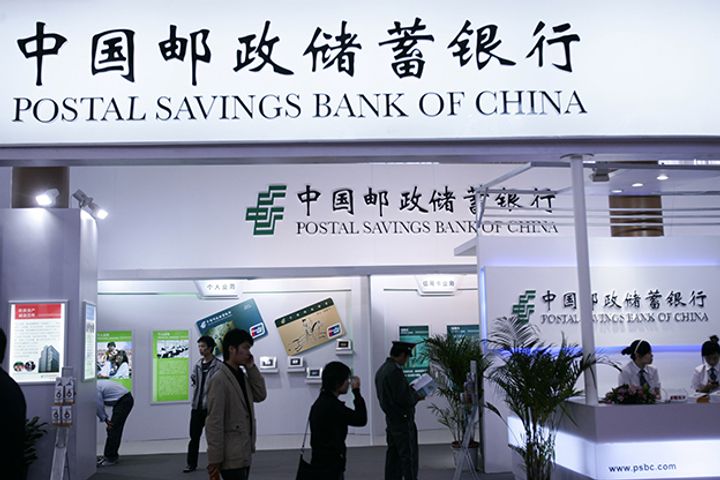 The bank plans to issue up to 500 million preferred stocks overseas, with a face value of CNY100 (USD15.28) each. It may issue shares in batches with an interval of at least three months between each two issues, and with each issue making up no less than 25 percent of the approved quota, meaning the shares may be listed on the Hong Kong Stock Exchange.

Bank of Qingdao Co. [HKG:3866] got the green light from the regulator a week ago, allowing it to issue 80 million preferred stocks outside China. It later confirmed it will issue non-cumulative US dollar-denominated perpetual preferences shares at USD20 each in September, with a dividend yield of 5.5 percent. It hopes to raise USD1.2 billion (CNY7.85 billion).