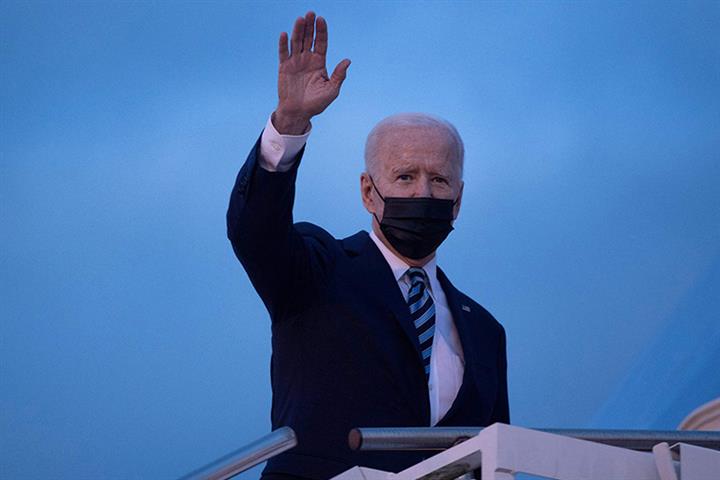 (Yicai Global) June 10 -- US President Joe Biden ordered the commerce department to monitor foreign mobile applications for security concerns after revoking a series of his predecessor's executive orders to restrict Americans' access to Chinese apps, including WeChat and TikTok.

The government will evaluate the risks based on its standard decision-making framework and evidence-based analysis, the report added.

Former President Donald Trump signed executive orders last August to stop US individuals and companies from doing business with Tencent's WeChat and ByteDance Technology's short-video platform TikTok, claiming that the apps pose a threat to national security. But the orders never materialized as they were blocked by courts.

After Trump's attempt, China's Foreign Ministry said that China hopes that the US will truly respect the principles of market economy and fair competition, abide by international economic and trade rules, and provide a fair, open, and non-discriminatory business environment for companies from all over the world to invest and operate in the States.