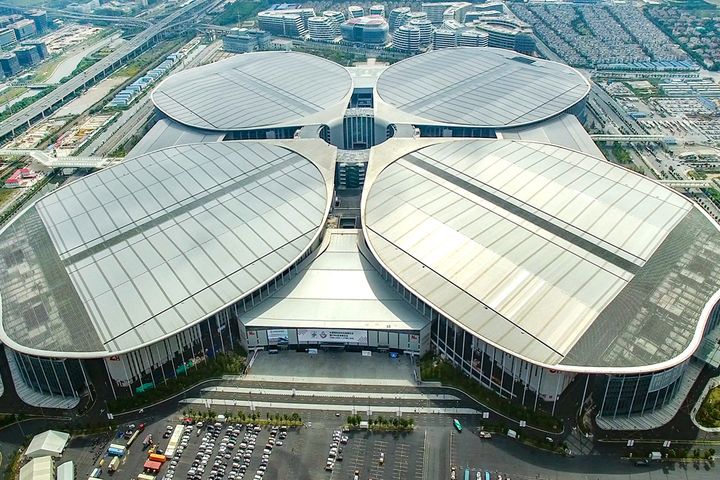 The CIIE is to be held from November 5 to 10 in Shanghai, with people from over 150 countries and regions expected to participate, Fu said.

The CIIE, the world's first import-themed national-level expo, is proposed and announced by Xi himself, and will feature exhibitions of countries and businesses and the Hongqiao International Economic and Trade Forum, Fu said.

A total of 82 countries and three international organizations will showcase their achievements in economic and trade development as well as competitive products at 71 booths which cover an area of about 30,000 square meters, the vice minister said.

For the exhibition of businesses, more than 3,000 companies from over 130 countries have confirmed participation in the expo, with a total booth area of 270,000 square meters, he said.

The Hongqiao International Economic and Trade Forum, with a theme of "spurring new vitality of global trade, creating an open and win-win scenario," will be attended by over 2,000 government officials, international organization leaders, renowned entrepreneurs and academics from over 130 countries and regions, Fu said.

"We believe the CIIE will help countries showcase their national image as well as serve as an open platform for cooperation in international trade," Fu said. "The expo will help advance economic globalization."