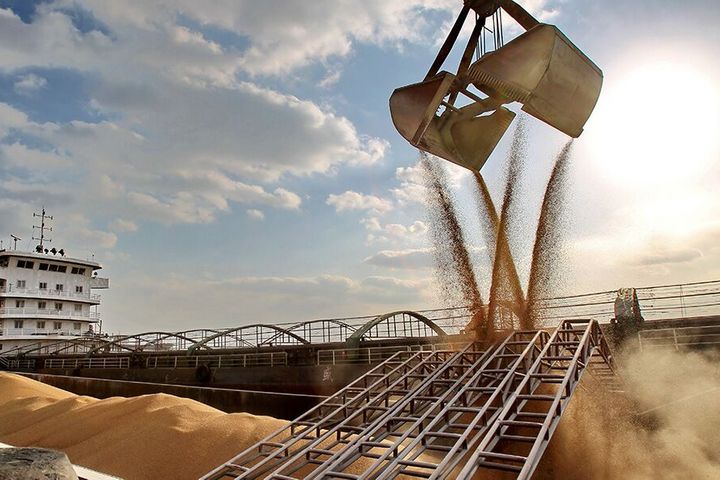 Progress Made in Chinese Enterprises' Purchase of U.S. Agricultural Products

(Yicai Global) July 29 -- Millions of tonnes of American soybeans have been shipped out to China, the latest progress in the purchase of U.S. agricultural products by Chinese enterprises after a June meeting of the two heads of state in Osaka, official sources said Sunday.

Meanwhile, the U.S. administration has announced the exemption of additional tariffs imposed on 110 items of Chinese industrial products and expressed its willingness to prompt the U.S. businesses to continue providing supplies for related Chinese enterprises.

These have shown the two sides' readiness to implement the consensus reached by the two heads of state in Osaka, according to sources with the National Development and Reform Commission and the Ministry of Commerce.

Since July 19, some Chinese firms have inquired with U.S. suppliers about the new purchases of U.S. farm produce including soybeans, cotton, pork and sorghum. Currently, a batch of deals have been made in line with market conditions.

The Chinese enterprises involved have applied for the lifting of additional tariffs on some of the U.S. farm produce, and the Customs Tariff Commission of the State Council will handle their applications according to stipulated procedures.

Chinese enterprises will continue to make inquiries based on domestic market demand about the purchase of U.S. agricultural products including soybeans, cotton, pork, sorghum, wheat, corn and dairy products.

Additional deals are expected to be made as long as the U.S. products are reasonably priced and of premium quality.

Sources from relevant Chinese government departments said that the U.S. side should take concrete measures to fulfill its promises and create favorable conditions for the economic and trade consultations between the two sides.