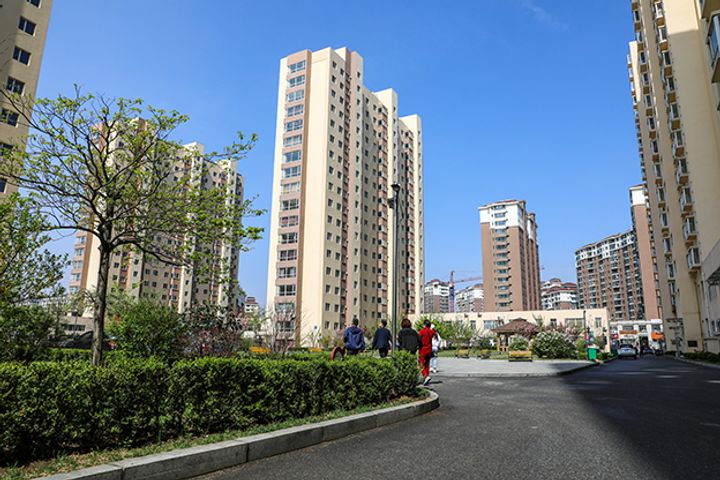 (Yicai Global) May 9 -- The city of Dandong on the China-North Korea border has witnessed soaring home prices since April 20 fueled by North-South Korean peace talks, budding detente with the US and Pyongyang's declared intention to shed its nuclear weapons.

Many previously-unsalable homes are now selling, with prices rising by the day in the riverside city in Northeast China's Liaoning province.

The deputy director of the province's department of housing and urban-rural development led a team to supervise the realty market in Dandong, insiders with the provincial department and municipal administration told China Business Journal, but without disclosing details.

The deputy director oversees the market supervision branch of the provincial housing and urban-rural development agency responsible for real estate control and sales and property market supervision and management, according to the department's official website.

Zhenxing district in the city center, which is separated from the North Korean town of Sinuiju only by the Yalu River, has seen commercial real estate prices rise nearly 50 percent in the past month.

The short-term irrational housing price rise in Dandong has caused the public to speculate whether authorities will take control measures.