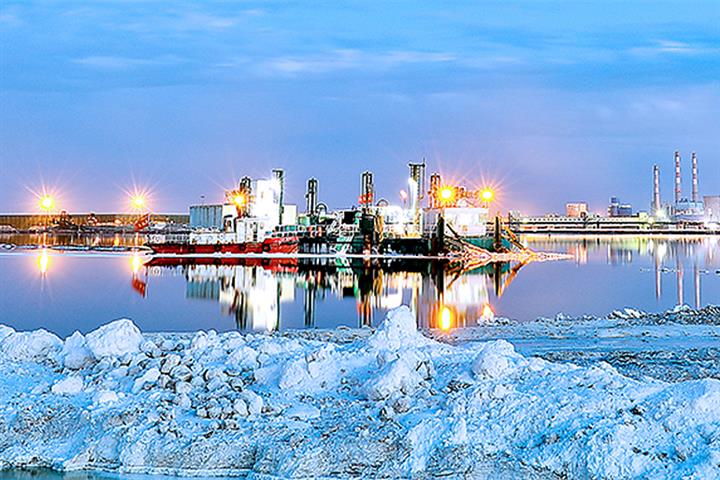 (Yicai Global) Oct. 13 -- Qinghai Salt Lake Industry, China's largest potash maker, warned that its full-year net profit is expected to be cut by CNY357 million (USD55.4 million) due to illegal mining by one of its subsidiaries.

The police notified the firm that Salt Lake Energy, a unit set up in 2012, was suspected of illegal coal mining in Tianjun county, Qinghai province as it had not obtained the necessary exploration and mining licenses, its parent company said in a statement yesterday.

The police said Salt Lake Energy will return the income from the mining to public security organs. That is expected to reduce Qinghai Salt Lake’s annual net profit by CNY357 million this year, the firm said, but the exact amount is yet to be confirmed.

Salt Lake Energy will also have to pay compensation for environmental damage and other expenses, and it is discussing this with relevant government departments, its parent said, adding that the mining has stopped and plans for ecological restoration in the area are being drawn up.

Founded in 1997, Qinghai Salt Lake mainly produces chemical raw materials and products. Having lost money for two years in a row, trading of its shares was suspended on April 30, 2019 and resumed on Aug. 10 this year after a restructuring.