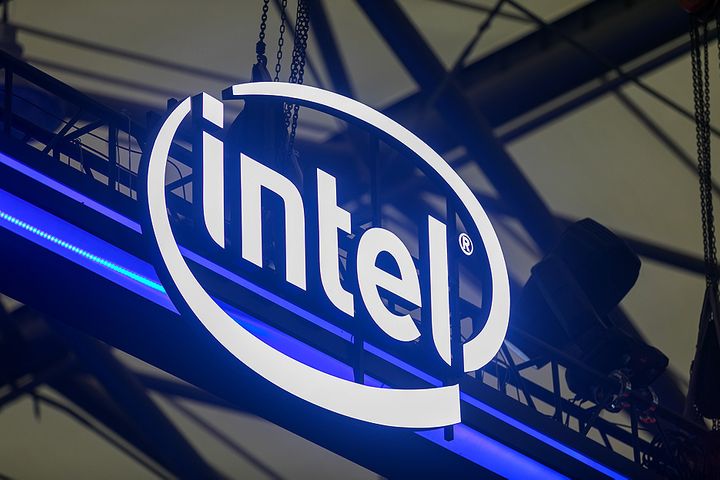 It will use the cash to develop its artificial intelligence and fifth-generation networking tech, according to the statement, and try to push its smart terminals and Internet of Things devices to market as 5G networks go commercial.

Huaqin brought in CNY30.8 billion in revenue last year and produced 106 million products total. It expects to boost those figures to CNY36 billion and 120 million this year.

Founded in 2005, the firm makes a range of smart devices included phones, tablets, laptops, wearables, servers and automotive electronics. It sells to more than 100 countries and regions and last raised cash in 2017, when Intel Capital also took part in the series.