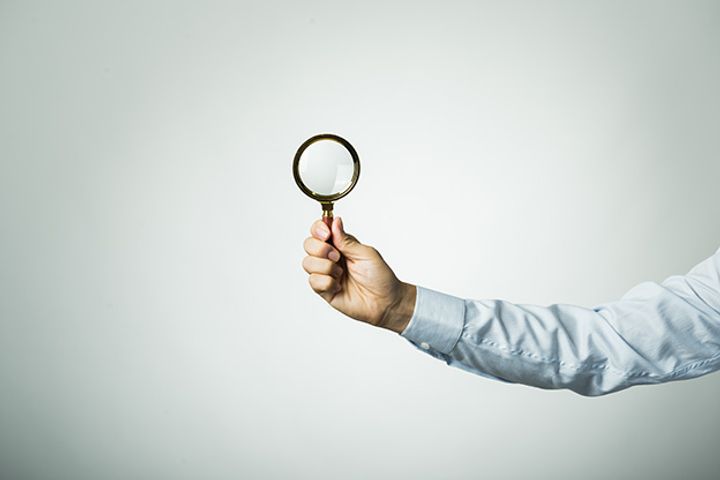 In mid-June the CBRC made banks evaluate the credit and risk analyses in the transactions of several domestic firms including Wanda Group and HNA Group, and the inspections mainly targeted large private conglomerates that made aggressive overseas investments in recent years with large risk exposure in the banking sector, previous media reports indicated.

The CBRC did not disclose the relevant documents publicly and has not denied the reports.