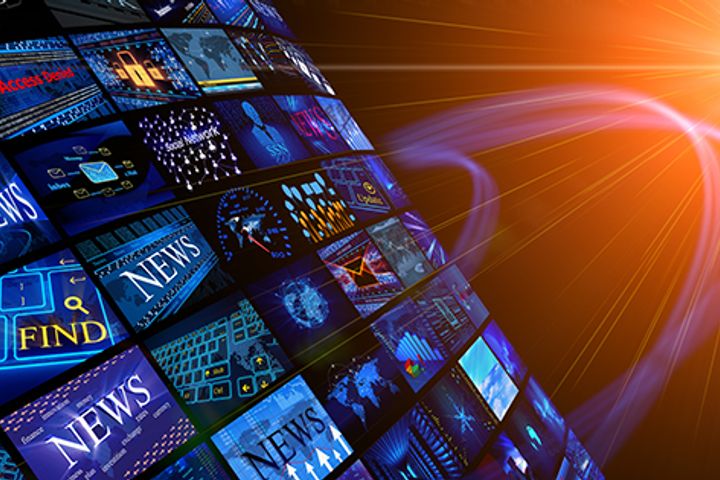 (Yicai Global) Dec. 1 -- The number of premium online video subscribers in China has grown more than 100-fold over the past five years, Beijing Youth Daily quoted Tian Jin, deputy director general of the State Administration of Press, Publication, Radio, Film and Television (SAPPRFT), as saying in a keynote speech at the Fifth China Network Audio-Visual Conference in Chengdu, Sichuan province.

Online audio-visual applications have become first-tier apps for online entertainment, Tian said. "The number of premium subscribers in China has increased from hundreds of thousands to nearly 100 million. It has become the fastest growing segment in the cultural consumption sector."

The SAPPRFT has been working to regulate online video programs and removed more than 200 rule-breaking apps in the first 10 months of this year. Any programs that the SAPPRFT sanctions, and those who don't obtain approval, will not be able to broadcast online, he continued.

Broadcasting sections of video censored by the Chinese government will be forbidden, and the regulator will look to protect the rights of original broadcasters. No radio and television programs of unknown origin should be broadcasted, Tian added.

The government will hold television series and online shows to the same standards, and will not allow broadcasters to publish such programs online without a license, according to a policy issued earlier this year by the SAPPRFT and four other ministries.