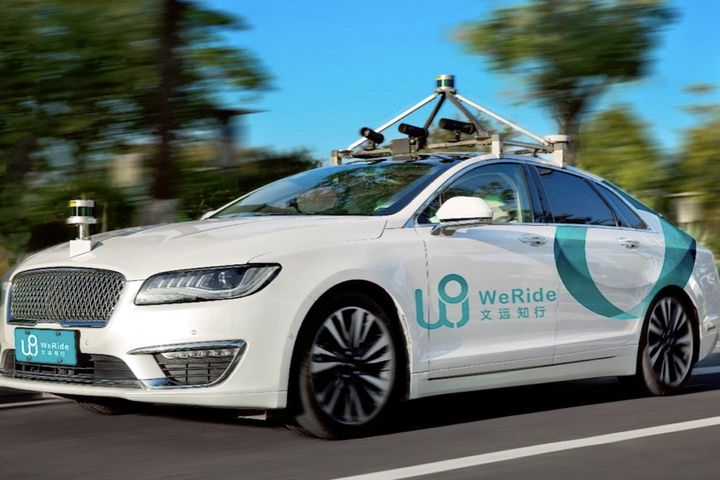 The deal will make WeRide the first Chinese startup specializing in Level 4 self-driving to form a strategic partnership with a global auto partner, the world's second-largest carmaker said in a statement on Oct. 31. Level 4 autonomous vehicles are those which can operate under limited conditions without human input, according to SAE International, formerly the Society of Automotive Engineers.

"We truly believe the next stage of autonomous transportation revolution 2.0 has arrived," said WeRide's Chief Executive Tony Han. "WeRide.ai will continue leading the technology revolution and provide relevant and meaningful benefits to everyone."

The Guangzhou-based startup, which has 200 employees worldwide, will use the funds to deploy 500 self-driving cars next year and accumulate five million kilometers of autonomous mileage, the statement added. Its vehicles have already racked up more than 60,000 kilometers and have served more than 3,000 passengers worldwide, it added.

Alliance Venture was founded in January this year with USD1 billion, which it plans to invest in equal portions over the next five years. It aims to back high-tech enterprises focused on autonomous driving and other areas of artificial intelligence.