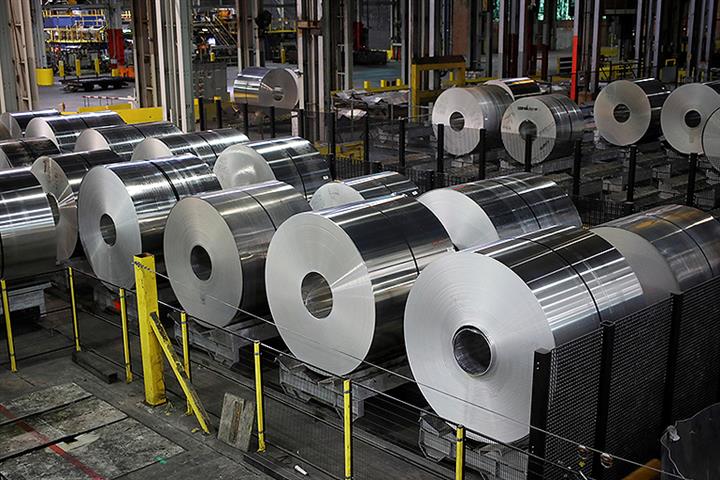 (Yicai Global) Aug. 3 -- Rusal, a leading global aluminum producer listed in Moscow and Hong Kong, has issued what it said was the first Chinese yuan-denominated bonds in Russia.

The CNY4 billion (USD592.3 million) of five-year notes were oversubscribed by more than twice, resulting in yields falling over 1 percentage point from the original target, Rusal said in a statement on July 29. The Moscow-based firm issued the bonds in two CNY2 billion tranches, with a fixed annual coupon of 3.9 percent.

“It seems natural to us to choose yuan-denominated bonds placement, given the current situation on the financial market,” said Rusal’s corporate finance chief Alexei Grenkov. “We see a significant demand for such financial instruments, both from Russian banks and from private investors, for whom the transition to the yuan is a good alternative to traditional foreign exchange investments.”

“Increased demand and established confidence demonstrated by Rusal’s investors made it possible to carry out a unique and one of the most successful placements on the Russian market,” Grenkov added.

Gazprombank, Credit Bank of Moscow, and Bank Zenit managed the sale of the bonds, which the Moscow Exchange registered on July 15.