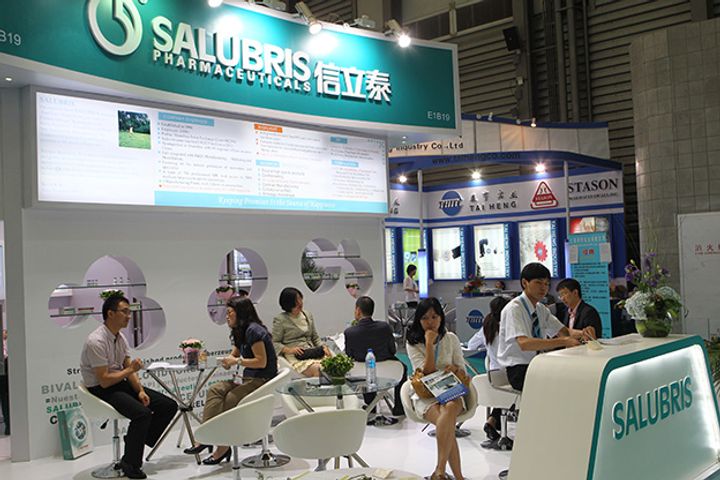 (Yicai Global) June 22 -- Shenzhen Salubris Pharmaceuticals will acquire the exclusive licensing and operating rights to the Bullfrog Micro-Infusion Device from Mercator MedSystems -- in which it holds a stake -- in mainland China for USD4.5 million.

Salubris has signed a corresponding agreement with Mercator, under which it will obtain the exclusive licensing and operating rights to the Bullfrog Micro-Infusion Device in mainland China, Guangdong province-based drug maker Shenzhen Salubris announced yesterday.

California, US-based Mercator mainly researches, develops, produces and sells premium medical devices used in cardiovascular intervention, and its key patent technology is the Bullfrog, which can precisely transport drugs to locations where diseases are found, and which is mainly used to treat peripheral arterial diseases, per the announcement.

The Bullfrog is key patented technology that Mercator MedSystems owns.

Shenzhen Salubris announced in May that it will set up a wholly-owned subsidiary in Hong Kong and acquire a  9.08 percent stake in Mercator for USD8 million by way of a new share subscription and direct purchase, giving it an observer's seat on the latter's board, the announcement added.