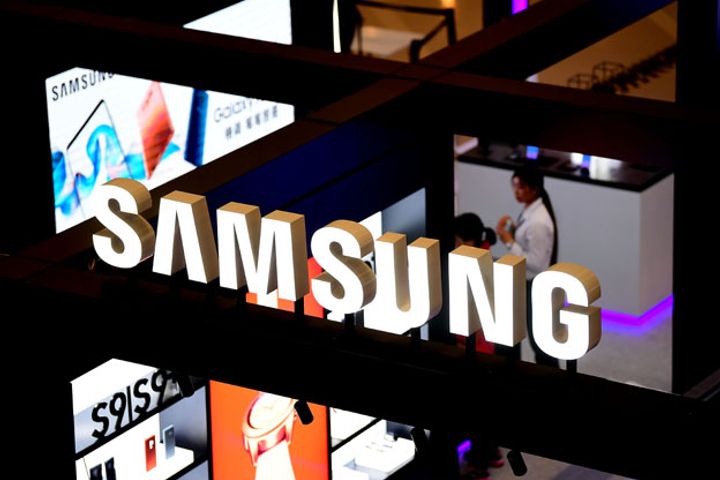 The first phase of the Xi'an plant concluded and went into operation in 2015. It could not list as a standardized company in China's automotive power battery industry and therefore did not qualify for a local government subsidy.

Lacking price competitiveness as a result, it thus shelved the project's planned phase two at the start of last year.

Both Chinese automotive power battery and hydrogen fuel cell white lists included the firm this year, but though it will not immediately get the subsidy, its technology has won recognition in China's industry circles sectors.

The firm also has a battery factory in the eastern Chinese city of Tianjin.