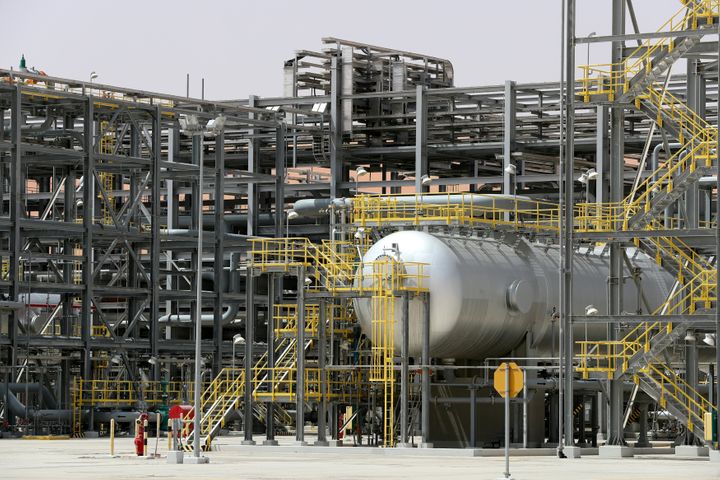 (Yicai Global) Feb. 25 -- The national petroleum and oil giant of Saudi Arabia will purchase a minority stake in Zhejiang Petrochemical along with two other deals to expand its downstream business in eastern China.

Saudi Arabian Oil Company, also known as Saudi Aramco, penned three memorandums of understanding in eastern Zhejiang province, one of them with the Zhoushan municipal government involving a purchase of a 9 percent stake in ZP, the Asian division of the Dhahran-based parent posted on its official WeChat account on Feb. 23.

The deals show Saudi Aramco's commitment to the Chinese market and will help to enhance the strategic integration of its downstream business network in Asia, Amin Nasser, the president and chief executive of Saudi Aramco said in the post.

Saudi Aramco will provide ZP with crude oil for refining in the latter's new plant in Zhoushan for the long-term while making use of ZP's large storage facilities to serve customers in Asia. ZP aims to provide 6 million tons of refined oil each year at the project in its hometown with with an investment of CNY173 billion (USD25.8 billion). The target firm can process 800,000 barrels of crude oil a day, Saudi Aramco's post added.