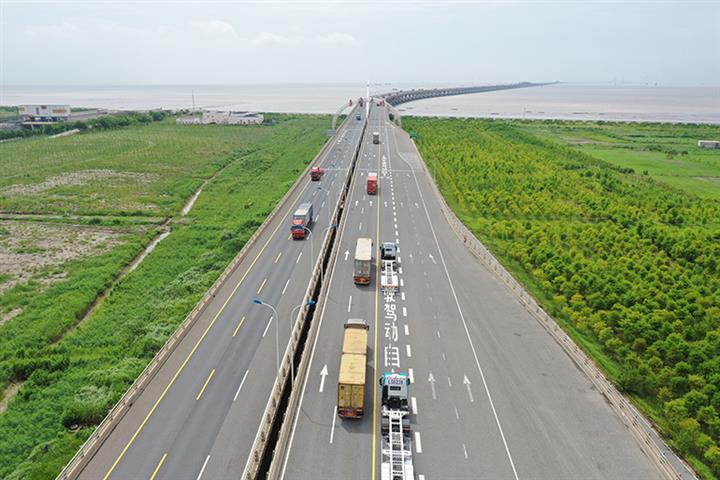 The road section for self-driving includes 21.5 kilometers of the G1503 Ring Expressway, 19.5 km of the G2 Beijing-Shanghai Expressway, and 459.6 km of surface roads in Jiading district, the Shanghai Municipal Transportation Commission said yesterday at the CIIE.

Shanghai has opened a total of 926 autonomous driving test roads long 1,800 km and counting on 15,000 test scenarios, ranking among the top in the country. The city is ready for intelligent connected vehicle tests and applications to effectively support the demonstration operation and commercial landing of self-driving.