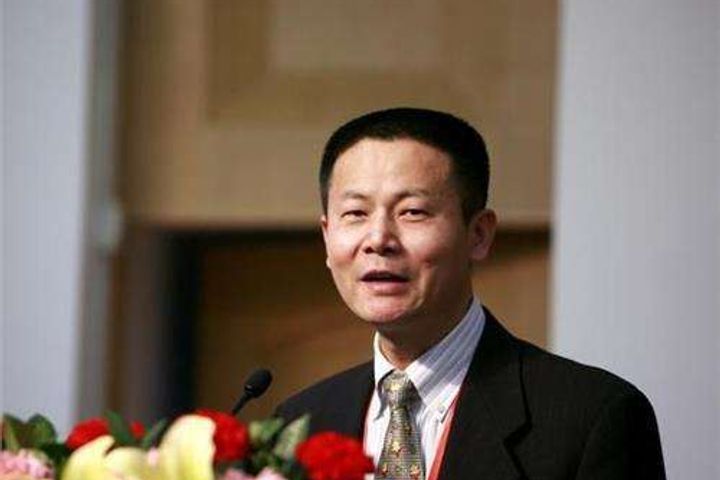 The Shanghai Stock Exchange made no comment on the appointment, which was first announced on the official WeChat account of Shanghai People's Congress. The 43rd meeting of the 14th standing committee of the city's legislature made the appointment.

He specialized in risk treatment as the director of the risk treatment office of CSRC in 2005. During his tenure, he made a reputation for his no-nonsense work approach toward brokerage companies. He penalized 31 non-compliance securities companies, including Southern Securities, MF Securities and some brokerage firms related to D'Long International Strategic Investment Company.

Wu Qing served as the director of the fund department of CSRC in March 2009. During his one-and-a-half-year term, he improved the procedures for application of fund products, and promoted the introduction of new regulations on fund sales and the reform of the fund issue system. He also severely punished "rat trading," or front-running, a form of misconduct under which traders of a financial institution build a position with their own money and then use investors' funds to elevate the share price.