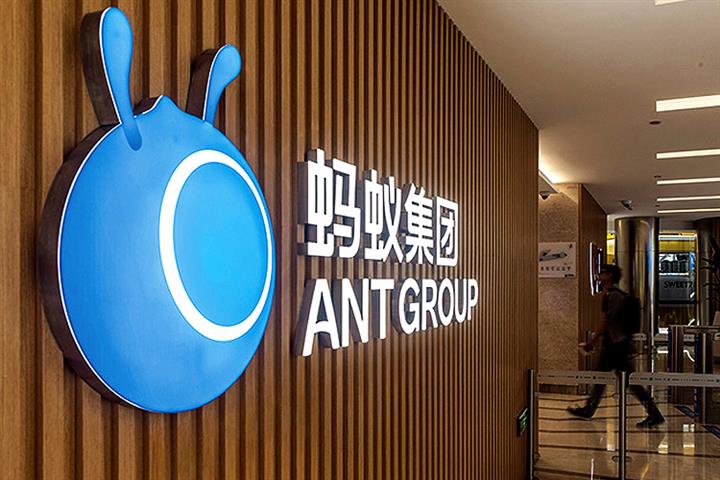 The Shanghai Stock Exchange said in a statement released late yesterday that changes in the “financial technology regulatory environment” meant that Ant “may no longer meet the conditions for offering and listing, or the requirements for information disclosure.” The Hong Kong Stock Exchange announced its halt without making any comment.

Hangzhou-based Ant, the operator of mobile payment platform Alipay, was set to raise at least CNY221.1 billion (USD32.9 billion) in the world’s largest-ever IPO tomorrow, a dual listing that would also value the company at CNY2.1 trillion (USD312.1 billion). That was before the central bank and other regulators called in Ma, Chairman Eric Jing and President Simon Hu on Nov. 2.

The postponement has a legal basis which is fair, legitimate, and predictable, Liu Junhai, law professor at Renmin University of China, told Yicai Global, adding that the SSE needs to perform its self-regulatory duties.

The SSEdecided to delay based on two articles and consultations with sponsors, it said.The articles outline the arrangements in place for how to deal with situations that may have a significant impact on IPOs, a source close to the China Securities Regulatory Commission told Yicai Global.

One article says the bourse should delay a listing if a major event occurs that affects the issuance conditions or information disclosure requirements. It just so happens that regulators are preparing to tighten China’s online lending rules right before the much-anticipated IPO.

Ant apologized for any inconvenience caused by the delay and saidit will “properly handle the follow-up matters in accordance with applicable regulations of the two stock exchanges.” Subscribers to its Hong Kong offering will be refunded in two tranches without any interest, the company also said in a statement yesterday.

The SSE “not only needs to protect the interests of investors but also consider the sustainable and healthy development of businesses after their listings,” said Liu. A major disruptive event can cause a firm's business model to change and that can affect the company's valuation and stock price, he added.

From the date of IPO registration approval to the share offering, the issuer must timely report to the stock exchange and deal with major issues in accordance with the relevant provisions, the SSE said in a reply to Ant's listing registration earlier.

Following Ma’s closed-door meeting with regulators, Ant said it would follow the guidelines the watchdogs had laid out. The company will embrace stable innovation, supervision, service to the real economy, and openness for mutual benefit, it added.

Overcoming scrutiny should improve Ant's transparency and credibility, Liu said, pointing out that the IPO is suspended, not cancelled.