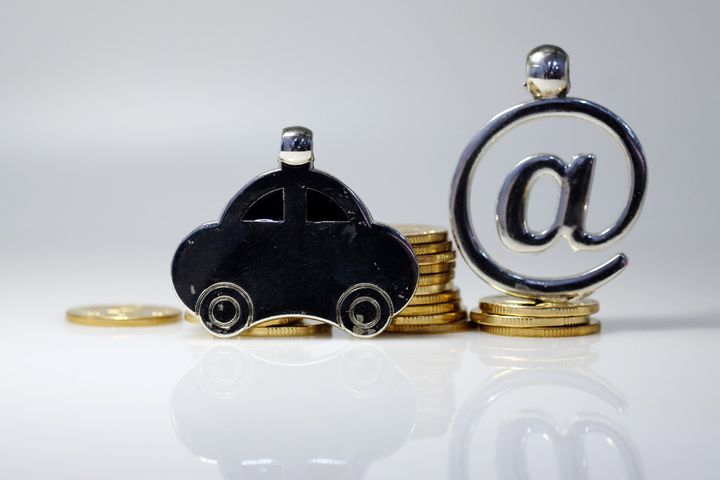 (Yicai Global) July 18 -- Shanghai's transport authorities have punished Meituan and Didi, the city and China's largest ride-hailing providers, for 10 straight days after finding they signed up drivers with ineligible vehicles.

Regulators requested trips from Meituan 10 times yesterday and found six of the drivers were in vehicles not permitted for ride hailing, The Paper reported, citing an executive at the Beijing-based firm. The company will speed up efforts to banish prohibited cars, he added.

The Shanghai Transport Commission began using online and offline checks to investigate ride-hailing providers on July 8. It hit Meituan and Didi with fines the same day and has done each day since for employing drivers with ineligible cars -- those not registered as commercial vehicles and sporting local license plates, the report added.

Shanghai has 14 active ride-hailing platforms, but Meituan and Didi make up 92 percent of daily orders, according to data from the watchdog.

The recent investigations into Didi also suggest that the world's largest ride-hailing provider is not providing real-time booking logs as it is supposed to do in order to hide journeys made by unqualified cars, according to the commission.