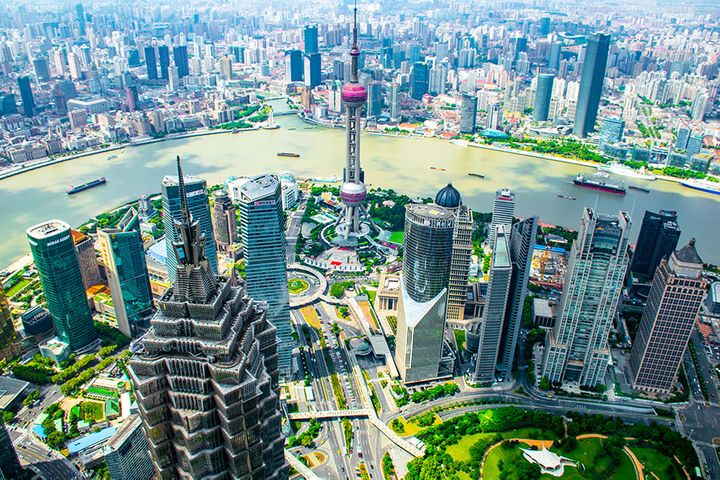 (Yicai Global) Jan. 3 -- Shanghai will ensure sufficient land and fast access to it to promote investment in the eastern Chinese city, according to a new policy document.

Shanghai has more than 50 square kilometers of land available for industrial research and development projects, and more than 5 million square km for high-end commercial and retail projects, the local government said in the document published at a conference yesterday.

The coastal city is building 20 industrial parks, each from three to five square km in size, related to integrated circuits, artificial intelligence, and biomedicine. According to an earlier policy, more than a quarter of the city's land area should be set aside for advanced manufacturing.

From January to November last year, Shanghai's industrial investment rose 13.5 percent from a year earlier, logging double-digit growth for 20 consecutive months. Over the 11 months, nearly 500 industrial projects were signed with a total investment of about CNY400 billion (USD57.4 billion).

Since Lin-gang Special Area was added to the Shanghai Free Trade Zone on Aug. 20, its authority has penned 101 project contracts worth CNY50 billion (USD7.2 billion), and is in talks on 1,700 deals, according to Chairman Liu Jiaping. In 2019, industrial investment notched an annual increase of 61 percent to a record high of more than CNY20 billion, Liu added.