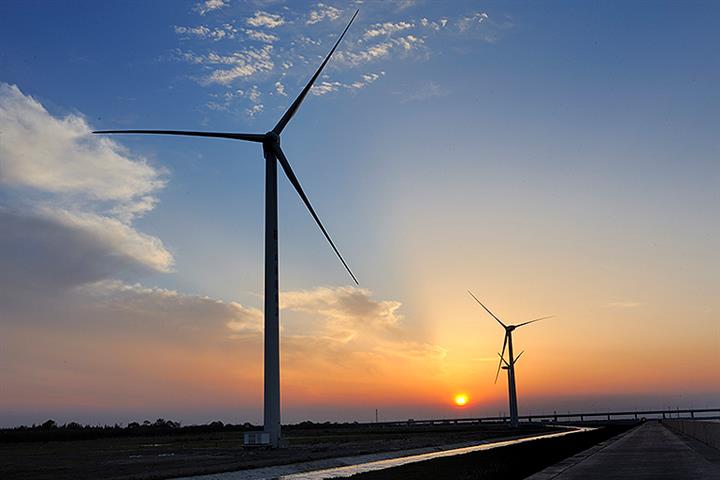 Shanghai Lays Out Blueprint for Manufacturing Industry to Go Green

(Yicai Global) Aug. 3 -- Shanghai is making energy consumption a key measure to determine whether to permit certain manufacturing projects to go ahead so as to encourage local firms to become more eco-friendly, more high-end and emit less carbon dioxide emissions in order to meet the country’s carbon agenda.

Shanghai will speed up the optimization and upgrading of its industrial structure, layout and technological processes so that the steel and petrochemical sectors reach peak greenhouse gas emissions ahead of the target of 2030, according to a plan released by the municipal government on July 28.

The city will phase out outdated data centers or gradually change their purpose over the next few years, the plan said. Energy audits or energy-conservation monitoring shall be conducted on companies with high energy consumption, especially those whose power consumption exceeds 5,000 tons of standard coal a year.

The construction of rooftop photovoltaic facilities at factories and industrial parks should be vigorously promoted, with the ratio of usable rooftop solar panels by local industry and communication firms to reach 50 percent by 2025.

The city laid out a clear plan for energy conservation and carbon emission cuts by the industrial and communication sectors in June, proposing that they should endeavor to use 1 percent less power on average each year between 2022 and 2025.