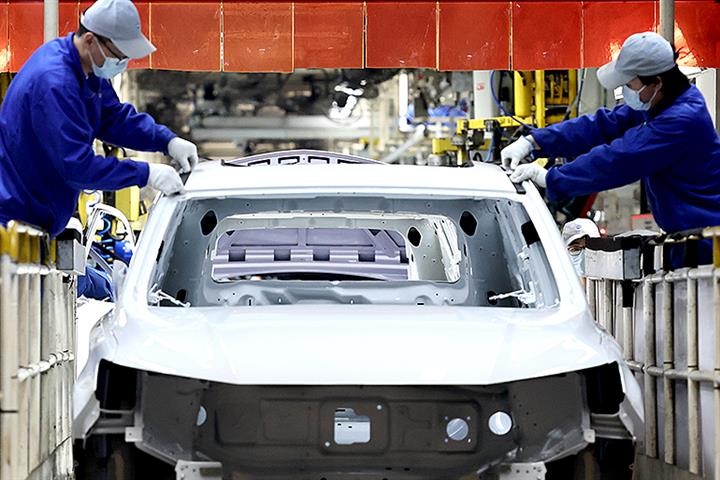 German sports carmaker Isdera will build a comprehensive facility in the area. It aims to develop high-end manufacturing and technical production in the city as part of its global supply chain, said Stefan Peters, general manager of Isdera Shanghai.

The company will complete the construction of its design, research, development, and manufacturing center in the first half of 2023, and it aims to debut a new battery electric sports car the same year.

Lingang’s imports and exports surged over 37 percent last month from a year earlier, and reached CNY57.1 billion (USD8.57 billion) in the first four months of the year, up more than 36 percent, Chen said.

The Shanghai FTZ was enlarged in August 2019 to include Lingang, which covers an area of almost 120 square kilometers. Many important projects, including Tesla’s first overseas gigafactory, have already settled in there.