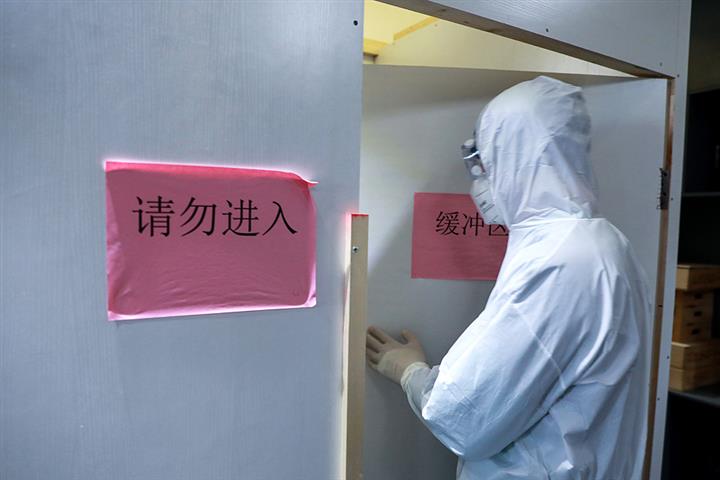 Twelve people who were confirmed imported Covid-19 cases were released from hospitals yesterday after a full recovery, including a patient previously in critical condition, according to the commission.

Among the confirmed 279 imported Covid-19 cases so far, 149 patients are being treated, with one in serious condition, and 130 have been discharged upon recovery, the commission said.

It added 37 suspected cases, also involving people who had recently been overseas, are undergoing further tests.

Of the 339 local cases, seven have died, four are hospitalized, including two in critical care, and 328 patients have fully recovered and been released from hospital, the commission said.