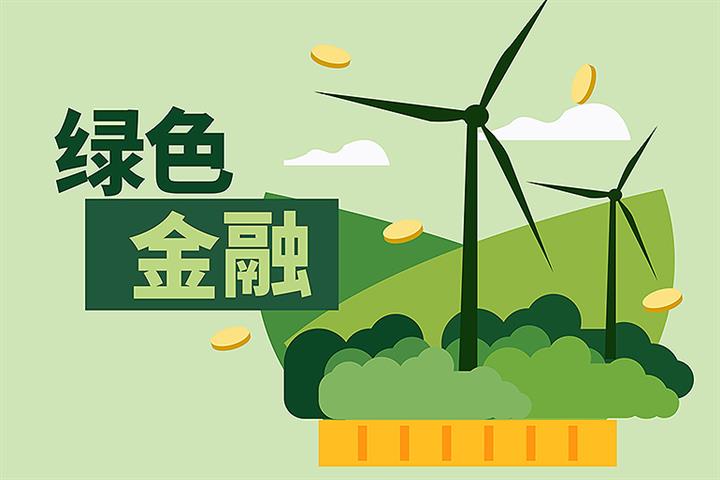 (Yicai Global) Aug. 1 -- Shanghai will step up to the challenge and debut more green finance products to reach the city's ambitious goal of carbon emission cuts, according to insiders.

As a financial center, Shanghai has a complete financial infrastructure and a full range of financial institutions that can support pilots to fund attempts to stop climate change, Zhao Xiaoju, honorary director of an international finance center at the Shanghai University of Finance and Economics, said to Yicai Global.

China needs an average annual investment of CNY3.7 trillion (USD548 billion) to address climate change while achieving the goal of peaking carbon dioxide emissions by 2030, Zhao said. There is still an average annual gap of CNY1.3 trillion, she added.

On July 28, the eastern megacity unveiled its higher-than-expected target of decreasing its carbon footprint by 70 percent per unit of regional gross domestic product by 2030 from the levels of 2005. The national requirement is a 65 percent reduction.

The economic hub is setting hard goals after President Xi Jinping said in 2020 that China aims to peak its CO2 emissions by 2030 and strives to achieve carbon neutrality by 2060.

Shanghai will guide financial institutions to provide long-term and low-cost funds for green projects, and the measures include loans, listings, as well as new investment funds and products, the document released on July 28 shows.

The city has been working on its green transformation for a while. In December, China proposed launching a pilot investment program to channel funds into projects related to climate change. Shanghai's Pudong New Area has applied to join, presenting a draft of its contribution, Yicai Global learned.

Shanghai is a pioneer in low-carbon finance in China. In recent years, the city has launched many green bonds, including the first green convertible bond, the No. 1 green municipal bond, and the first carbon neutrality-themed special bond.