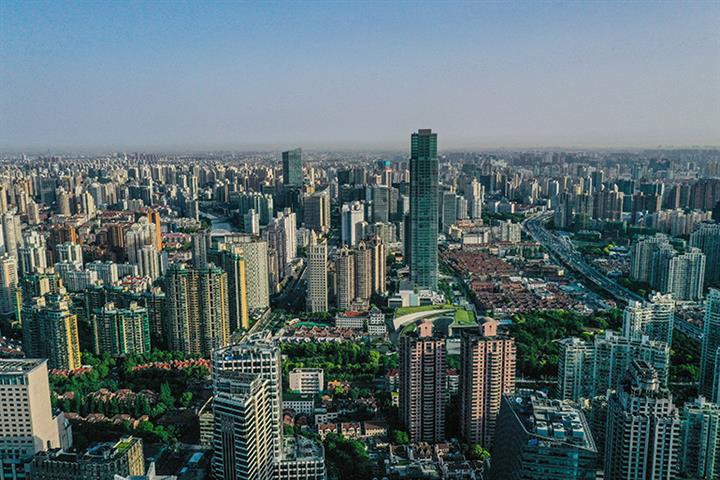 (Yicai Global) Jan. 13 -- Shanghai residents have become increasingly interested in buying housing, according to a survey.

The index measuring willingness to purchase housing stood at 76 points in the fourth quarter of 2020, an increase of 3.2 points from a quarter earlier and a 6.5 point jump from a year ago, the Shanghai University of Finance and Economics and the Shanghai Social Survey and Research Center showed in a report published today. They didn't reveal how many people participated in the survey, nor how the index is compiled.

Property purchasing was becoming slightly more timely as the related timing expectation index climbed to 78.1 points, a 4.2 point hike from the third quarter and a 1.9 point increase from a year ago.

Some 46 percent of all said that it would not be wise to buy a house within the next six months, falling from the previous quarter's 49.5 percent. Meanwhile, 24 percent said it would be smart to buy property during that time period, climbing from 23.4 percent.