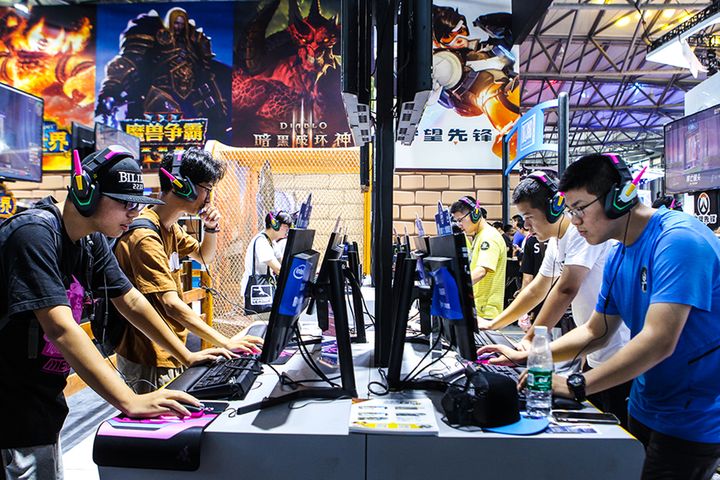 (Yicai Global) Aug. 5 -- Pudong New Area in Shanghai plans to introduce supporting policies for the e-sports sector as it looks to become a video gaming hub within the next five years.

The new rules aim to bring more e-sports companies and professionals to the region, The Paper reported, with players, venue investors and clubs among potential beneficiaries.

Shanghai's municipal government brought in developmental policies for the sector in June this year among a broader plan to turn the city into a global e-sports center.

E-sports firms in Pudong that go public will be able to receive up to CNY5 million (USD720 million), and companies building venues will be eligible for up to CNY10 million, the report added. Those who have already finished building venues can still get up to CNY2 million.

Competition organizers will be able to secure up to CNY3 million and local clubs with outstanding performances, broadcasters and operating firms can get CNY2 million. Top players and companies with a proven track record can also get handouts for home rentals and decorations.