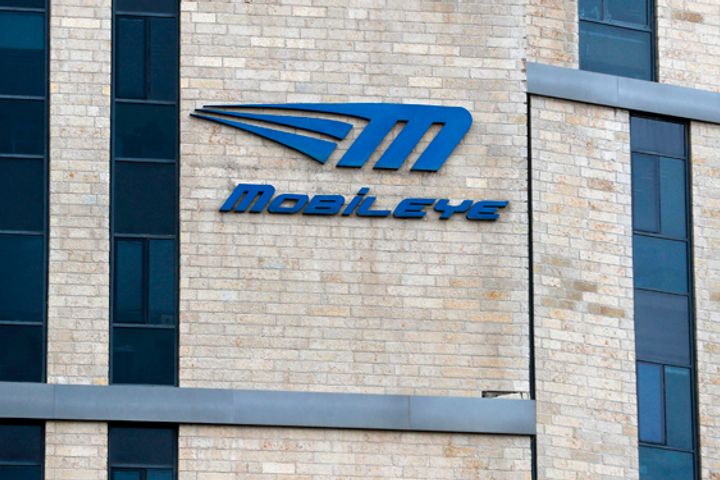 (Yicai Global) Dec. 14 -- A Shanghai bus operator is setting up Mobileye collision avoidance systems on its vehicles in a bid to make them more autonomous and to reduce the likelihood of traffic accidents.

Jinshan Automotive Passenger has agreed to install Mobileye on 20 of its buses running two city routes, one of which passes through Shanghai's bustling urban center, the buyer's General Manager Liu Hongzheng told Yicai Global at the signing ceremony. The buses have a camera on the front and two at the back, and two displays and a buzzer by the driver to remove his blind spot and to catch incidents on film.

"We believe that buses, as the most important public transport carriers in the city, are also relatively controllable and easy for the government to put into operation," added Tong Lifeng, general manager of Israel-based Mobileye's China unit. He believes public transport could be one of the earliest applications for autonomous driving.

The system is already in place in New York, London and other major cities, where it collects data to map locations where accidents frequently occur.

Mobileye is collecting and analysing historical data from different times during the day and of varying incident types, said Elad Serfaty, general manager of its aftermarket division. He hopes to use this to create high-precision maps to improve infrastructure for driverless vehicles.