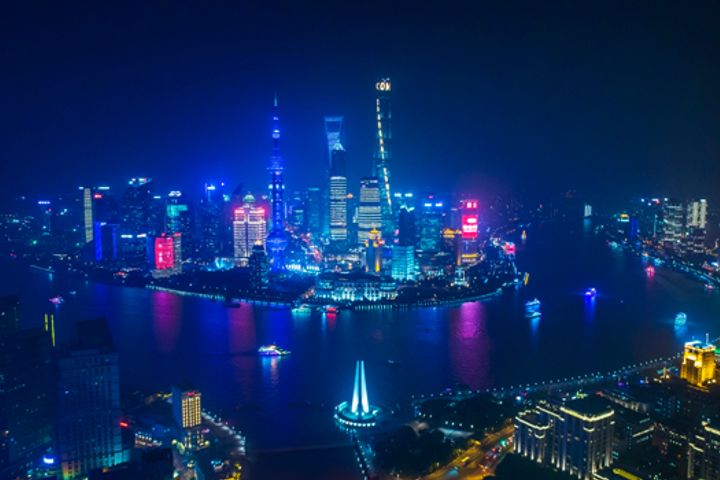 (Yicai Global) Jan. 5 -- Shanghai has released a blueprint outlining objectives, development models, spatial patterns and other major initiatives through 2035 as it strives to become a socialist cosmopolis with global impact.

Under the plan, released yesterday, China's largest city will set up the basic framework for becoming a science and technology innovation center by 2020 and build itself into an international economic, financial and trade hub.

Over the next 18 years, it aims to build itself into a well-respected city of innovation, humanity and sustainability and will strive to have world-class development indicators and pioneer China's reforms and opening up. It will fully achieve these goals by 2050, according to the master plan.

An up-to-date blueprint was needed because the city stands at a new historical starting point, must adapt to new development trends and respond to new development challenges, according to a public briefing document published by the Shanghai Urban Planning and Land Resources Administration Bureau.

Shanghai Master Plan (2017-2035) was drafted by Shanghai Municipal People's Government and approved by the State Council, the central government's cabinet. It involved consultation with experts, public participation and regional coordination, the briefing document said, since the city is slated to serve as the core of the Yangtze River Delta city cluster.

To quash difficulties arising from rapid population growth and limited resources, the plan aims to restrict the city's residents to 25 million by 2035. Over 24 million people lived in the city as of the end of 2016. The metropolis will limit land for construction at 3,200 square kilometers and prioritize eco-friendly urban development.

Shanghai will seek to play a role in China's Belt and Road Initiative and the development of the Yangtze River Economic Belt, and will look to integrate with neighboring cities to create a major metropolitan region and a world-class city cluster.

The plan will see the city focus on enhancing its core functions and overall competitiveness as a global city. The municipality will also seek to enhance its ability to integrate with the global economy, deepen reforms in the Shanghai Pilot Free Trade Zone and explore the construction of a free trade port.