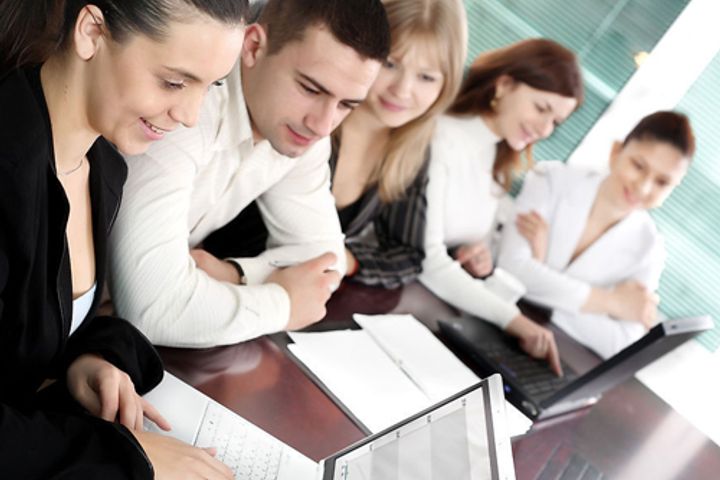 (Yicai Global) Dec. 14 -- Shanghai welcomes talents to innovate and start businesses in the city and take part in its urban construction and development, Mayor Ying Yong said yesterday at a meeting for municipal leaders and foreign consular corps.

Openness remains as Shanghai's greatest strength, while talents -- including those from other countries -- are its most important resource, Ying said. Some 215,000 foreigners are working in the city.

Shanghai will improve its talent policy according to China's relevant provisions and general arrangements, and try to create conditions conducive to helping entrepreneurs innovate, open enterprises and fulfill their dreams, said Ying.

Shanghai aims to put the basic framework of the Shanghai International Science and Technology Innovation Center in place by 2020, and establish its core functions by 2030. The city supports state-owned, privately-run and foreign-funded firms in taking part in the development of the facility, and hopes to attract more talents to participate in this endeavor.

Shanghai will basically phase in the international economic, financial, trade and shipping center by 2020 pursuant to China's economic power and international status, Ying said. The city has the ability to allocate global resources, he said.