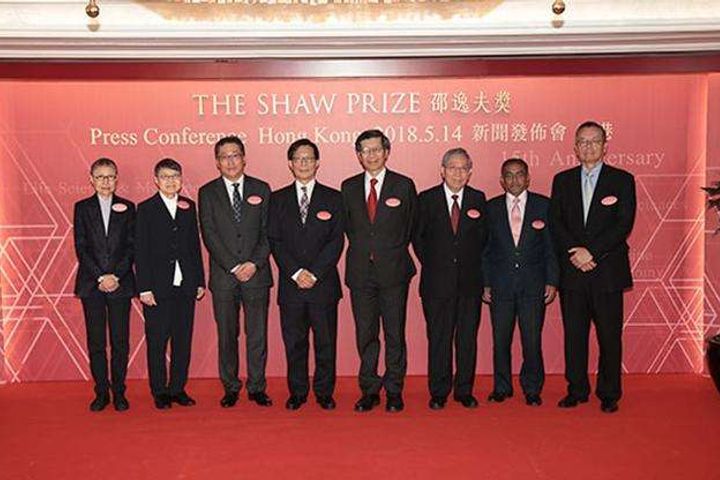 (Yicai Global) May 15 -- The Shaw Prize Foundation has announced the 2018 winners of its annual awards and plans to hand out the three USD1.2 million prizes at a Hong Kong ceremony on Sept. 26.

The Shaw Prizes were established in 2002 by Sir Run Run Shaw, a Hong Kong entertainment mogul and renowned philanthropist. The awards recognize those who have made significant breakthroughs in academic and scientific research or applications, and whose work has had a positive and profound impact on mankind.

Puget received his award for his contributions to astronomy in the infrared to sub-millimeter spectral range, which could help humans probe cosmic conditions from within a second of the Big Bang.

King was honored for using mathematical modeling and other analyses to demonstrate that a single gene played a role in the development of many breast and ovarian cancers. She made the discovery in 1990, with the 'breast cancer gene' later being dubbed BRCA1.  Her discovery facilitated clones of the cancer gene and has saved thousands of lives.

Caffarelli picked up the mathematics award for his groundbreaking work on partial differential equations, including creating a theory of regulatory for non-linear equations, such as the Monge-Ampere equation.