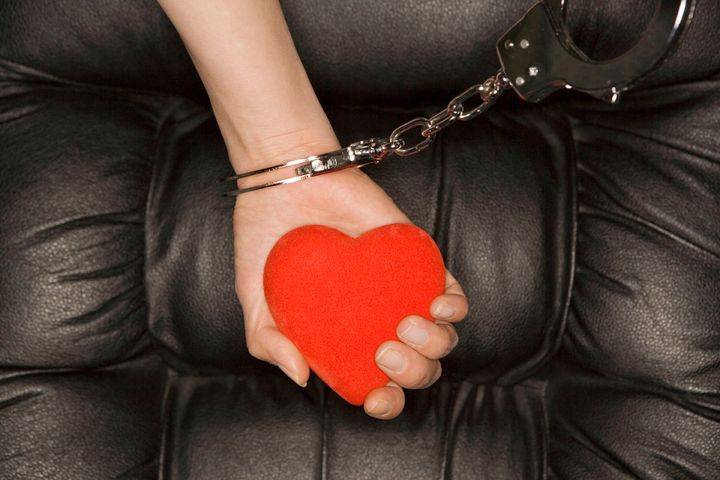 The bureau has kicked off a probe into Shenzhen IU Future Charitable Foundation, which operates a project called The Same Birthday, it said online on Dec. 24. Pony Ma, chairman of the world's largest gaming company Tencent Holdings Ltd., and Yu Liang, president of property giant China Vanke Co., are among the foundation's directors.

The foundation is a public entity which aims to provide relief for children in poor areas and support the development of charitable organizations. Its donation campaign adopts the slogan "change a life with a one yuan donation." CNY1 is about 15 cents. Donors can find children in poor areas that they share a birthday with and make a contribution, but some found the same youngsters listed with different names under different birthdays.

The campaign is still undergoing testing, explained Fen Bei Chou, a social media donation app that the foundation co-developed. But employees posted the link onto their WeChat apps. The company apologized to the public in a statement on Dec. 23.

In an article published on Dec. 25, state-owned news agency Xinhua questioned the legality of the campaign, noting that the foundation is not registered public donation platform and is not qualified to make public appeals as a charitable organization.