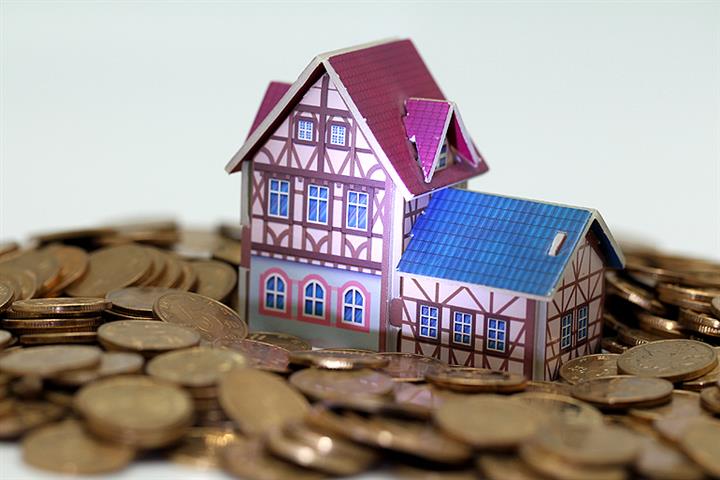 (Yicai Global) March 19 -- Regulators have ordered banks in Shenzhen to recover ahead of time CNY51.8 million (USD8 million) in low-interest business loans misappropriated for use in the local housing market where prices have been rising the fastest in China.

The Shenzhen office of the China Banking and Insurance Regulatory Commission began a probe early last year into low-interest business loans made in the wake of the pandemic that were suspected of having been unlawfully used to buy property.

Some 154,000 loans worth CNY177.2 billion (USD27.2 billion) were looked at, the Shenzhen CBIRC and the Shenzhen branch of the People's Bank of China said yesterday. Four financial institutions and 14 of their personnel have been fined a total of CNY5.8 million (USD900,000) so far.

Bank staff were found to have encouraged customers to take out loans intended for households to mid-size businesses to buy real estate. The practice, which is not permitted, was even promoted on lenders’ official WeChat accounts.

Shenzhen’s real estate market is among the costliest in the country. Prices shot up 16 percent in the 12 months ended Feb. 28, the fastest growth rate in China. Last month, the average cost of a pre-owned home in five of the city’s nine districts was more than CNY50,000 (USD7,695) per square meter, according to data from China Real Estate Value.

Company owners who use their fully-paid property as collateral can borrow funds at an annual percentage rate of between 3.9 percent and 4.5 percent, around 70 percent of standard mortgage rates. Micro and small firms are also eligible for even cheaper loans with an APR of 2 percent, the Guangzhou Daily reported last April, citing a banking industry insider.

Regulators will bring in tougher screening of loan applications, introduce more checks on how loans are actually used in the six months after they are issued, and will crack down hard on any banking personnel or intermediary agencies found to be aiding and abetting such unlawful practices, the Shenzhen CBIRC said.