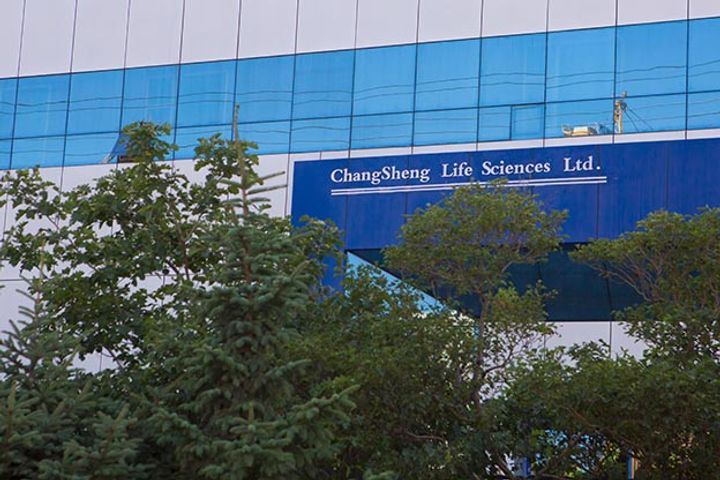 (Yicai Global) Dec. 12 -- The Shenzhen Stock Exchange has mandated that Chengsheng Biotechnology, the Chinese firm that stirred up a scandal after faking rabies vaccine data, delist for violating regulations -- and slapped fines and trading bans on several company executives.

The firm will have 10 working days to appeal the decision as per protocol, or waive its right to a defense, it said in a statement yesterday. If the appeal is denied, the SZSE will resume share trading for the company with a warning of delisting -- after 30 days, trading will be suspended for six months and then the firm will be withdraw from the bourse.

The China Food and Drug Administration revoked the drug manufacturing certificate held by Changsheng subsidiary Changchun Changsheng Life Sciences in October for illegally producing vaccines, and hit it with a CNY9.1 billion (USD1.3 billion) fine. The bourse deemed the action as damaging to national interests, sufficient reason for a mandatory delisting.

Shares in the company declined by the 10 percent daily limit for four straight days in early November, then rose by the limit up for seven consecutive days as speculative investors looked to pick up a bargain until trading was suspended on Nov. 16, with the share price at CNY3.94 (USD0.38).

The exchange also fined Changsheng Biotechnology CNY600,000 (USD86,886), and dished out lifetime trading bans to four senior executives, including Chairman Gao Junfang, with each facing a CNY300,000 penalty. Other individuals face fines of CNY200,000 or CNY50,000 and five-year bans.