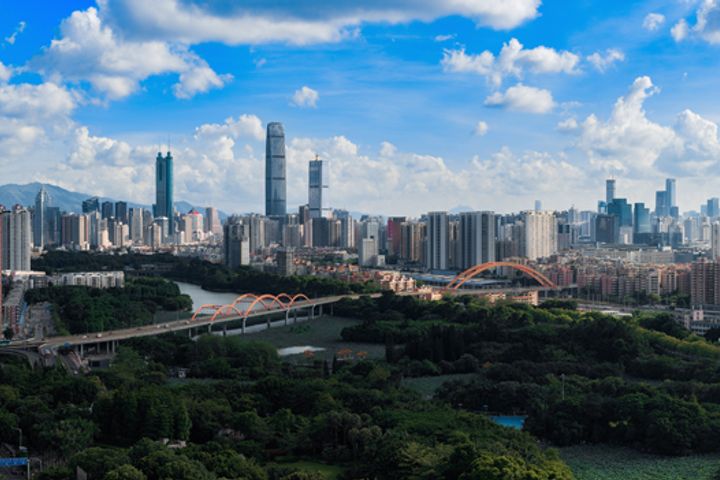 The China Business Environment Index, started this year, measures the openness and fairness of business settings in Chinese cities, but excludes the four municipalities directly controlled by the central government: Beijing, Tianjin, Shanghai and Chongqing.

Shenzhen is a pioneer in its pursuit of reform and opening up, said Yang Mu, chairman of Xinhua Index. Hangzhou has become a leader in online innovation, while other top-10 cities have made strides in bringing in new talent, he added.