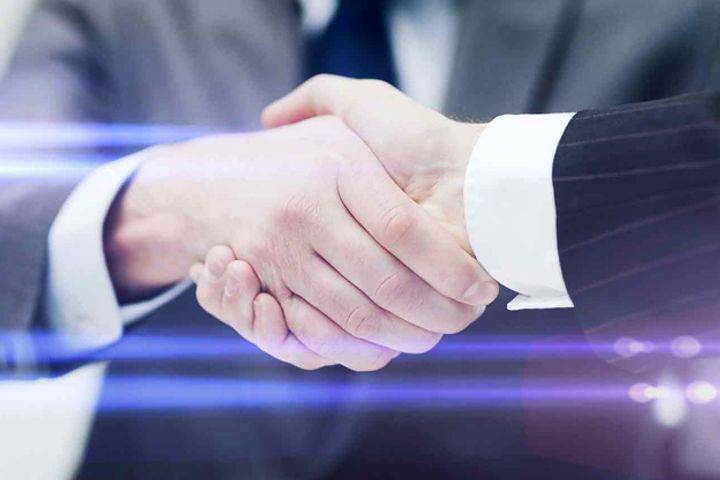 Located in Dubai's Mohammed bin Rashid Al Maktoum Solar Park in Seih Al-Dahal, 50 kilometers to the south of the city and covering 77 square miles, the 700 megawatt DEWA CSP Project is the world's largest solar power plant. It uses rotating parabolic troughs to collect solar energy, which it stores in molten salt to produce steam to generate power any time day or night.

The Silk Road Fund will make an equity investment in the project and Shanghai Electric Group will serve as the project's engineering procurement construction contractor, under the deal. The fund's planned equity investment in the scheme is a stepping stone for Chinese power companies to explore international markets to for business transformation.

The Silk Road Fund was jointly set up by China's State Administration of Foreign Exchange, China Investment, the Export-Import Bank of China and China Development Bank on Dec. 29, 2014. It seeks to explore opportunities and provide investment and financing to develop China's Belt and Road initiative to revive its ancient land and sea trade routes.

The sole supplier of electricity and water in the emirate, DEWA is wholly owned by Dubai's government. It sets water and power prices in the city-state and is subject to government oversight. It supplies electricity to over 600,000 customers and water to over 500,000 in the United Arab Emirates capital.

ACWA Power is jointly invested by Saudi sovereign funds and private parties. It is a leading developer of power plants and water desalination plants in Saudi Arabia. It has invested in, developed, owned and operated power and desalination plants in 10 countries spanning West Asia, North Africa, southern Africa and Southeast Asia.