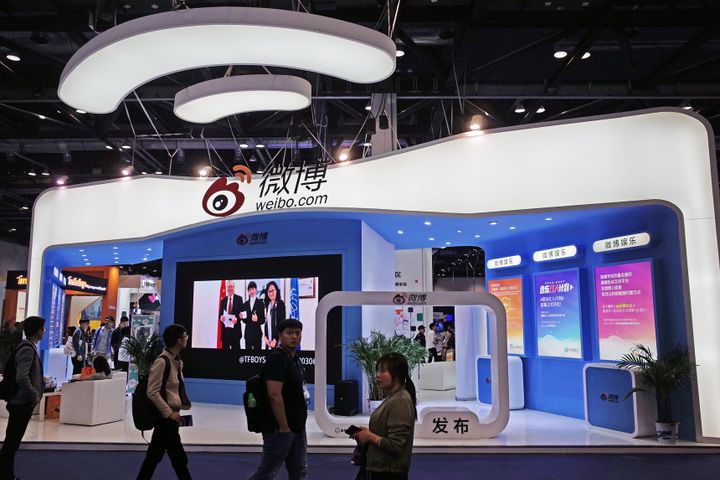 The State Administration of Press, Publication, Radio, Film and Television of China stated on June 22 that some social platforms including Weibo, and online news sites published contents without permit in violation of regulations, ordering them to carry out overall rectification.

Sina Weibo published its new rules for video distribution today, and said they will tighten up rules over posting video and audio content. Under the new rules, Weibo will disable the function of uploading longer than 15-minute videos, asking users in need of this function to go to dedicated video websites for uploading or watching long videos. Weibo will also remove video content and accounts that violate regulations.

Besides, the account holder without first-level video and audio permit cannot upload programs on current politics. The Weibo accounts of media and governmental departments have not been influenced by the new rule yet, but they also need to submit the corresponding qualification proof to Weibo platform.

Weibo also rules that 'movie posting permit' and 'TV play posting permit' are required if their users want to post a movie or TV show on the platform. It will refuse such content in the absence of relevant permit, as well as video and audio programs such as online plays, online movies, news programs, documentaries, feature films and variety shows in violation of corresponding management regulations.

Weibo also said it will continue to strengthen cooperation with qualified official media such as People's Daily, Xinhua News Agency and CCTV.