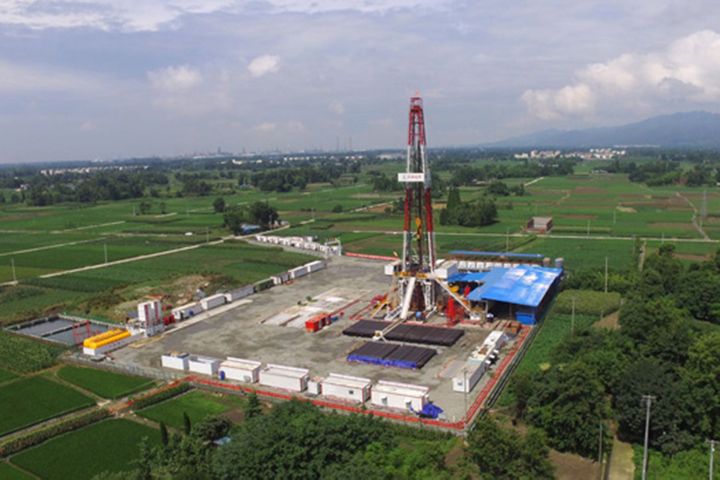 This is another massive endeavor for the Beijing-based conglomerate better known as Sinopec after it developed the Puguang and Yuanba gas fields also located in the southwestern Chinese province.

China's natural gas demand has ballooned in recent years as the country's air pollution control measures bite ever deeper and coal falls off the fuel menu in c onsequence. The nation has boosted imports in response, but also made greater efforts to tap its considerable domestic resources.

Surface engineering on the project will install six desulfurization stations and one collection and transmission station, 58 kilometers of gas pipelines and other supporting systems, and 29 wells, the company said, but without revealing investment amounts or other financial details.

The basin now contributes to about one-fourth of China's natural gas production, according to the China Natural Gas Development Report (2019) jointly released by China's cabinet the State Council and other authorities, but that amount is set to rise to one-third in future, the report projects.

Sour gas, which emits a foul odor from its hydrogen-sulfide content, requires careful handling and treatment as it is noxious enough to kill, as happened when a well blew up in Sichuan in 2003, blanketing 25 square kilometers of farmland with lethal fumes that killed 243 and poisoned thousands more.