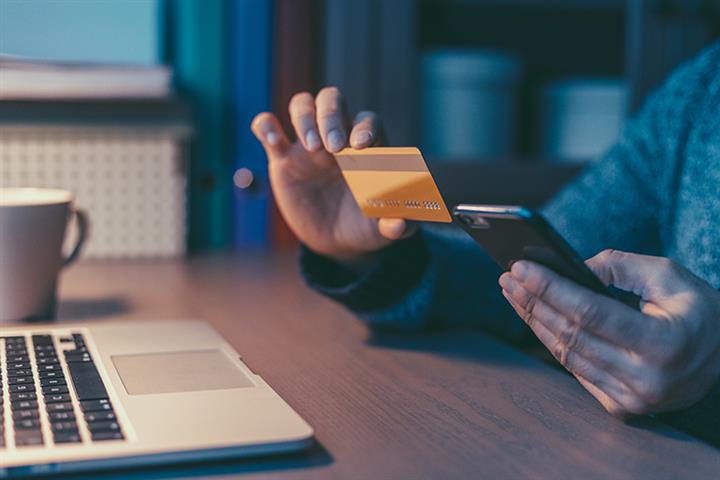 Last June, the central bank kicked off a credit support program and started allowing small and micro enterprises to postpone repaying their loans amid the Covid-19 pandemic. One-fifth of the survey respondents said that the credit scheme was China's most effective financial aid program during the epidemic.

China needs to continue easing borrowing for small and micro enterprises, said the CAFS. Policymakers should extend loan deferral and stimulus programs while using modern technologies such as Big Data to help banks analyze financial situations and demands, it added.

Borrowing money is not hard for state-owned enterprises, according to the nationwide survey that polled more than 17,600 companies. Some banks even offered loans to SOEs to fulfill their loan targets. Some accepted the offer just to buy wealth management products.

State firms borrowed as much as CNY97.4 million (USD15.1 million) on average in the first half whereas privately owned companies only garnered CNY27 million, less than a third of that.

SOEs' also had lower borrowing costs. A Liaoning province-based private manufacturing company said that the average interest rate for SOEs in the northeastern province is 3.3 percent whereas the firm itself needs to pay 7.54 percent in interest.

Most of the survey participants had borrowed money from banks. That source of financing made up 85 percent of the total. More than half of the tally consisted of short-term loans.