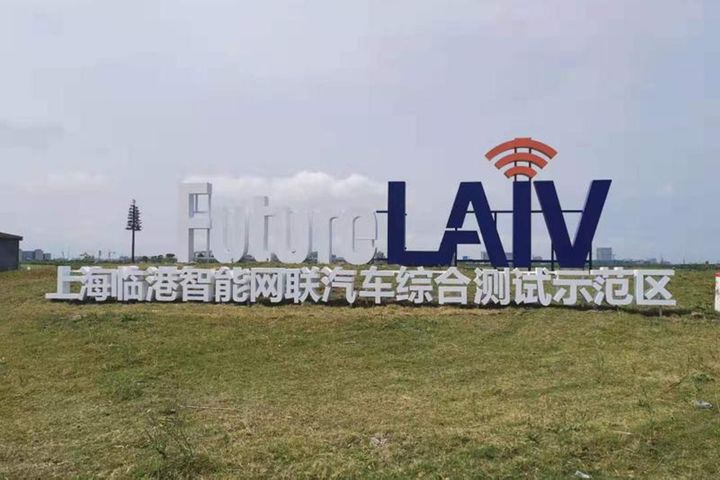 Conceived and funded by Lingang's management committee, Future LAIV's first phase, which includes 26.1 kilometers of open test roads, 3 square kilometers of closed testing area and data centers, is already complete and in trial operation, the report said. An initial intelligent transport system is in place that is fully covered by the fifth-generation mobile communications network, it added.

Gu Changshi, the committee's chief industrial development planner, noted that compared with other testing grounds in China, Future LAIV is larger, has better road conditions, and will provide commercial, passenger and industrial vehicles with real environment challenges for cities, suburbs, highways and ports, according to the report.

The addition of Lingang, which is home to Tesla's first production plant outside the US, to Shanghai's free trade zone on Aug. 20 doubled its size. The city was the first in China to set up an FTZ in 2013. Located some 75 kilometers from downtown, Lingang was lined up to become part of the zone in a government plan issued on Aug. 6.

A smart-connected auto industry chain is beginning to take shape in Lingang as carmakers such as Tesla and SAIC Motor open shop there along with artificial intelligence firms like Horizon Robotics.