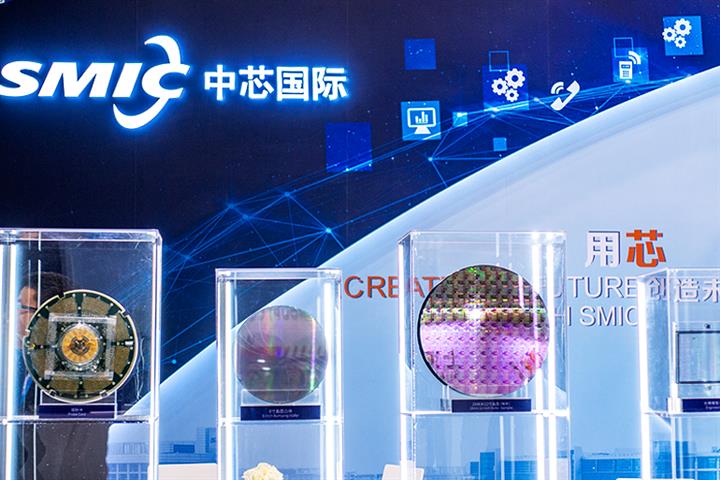 The mainland's top chip foundry is expected to raise between CNY46.3 billion and CNY53.2 billion (USD6.58 billion and USD7.57 billion) in a secondary listing on the Nasdaq-style Star Market after the sale price was confirmed yesterday. It had initially wanted to raise about CNY20 billion.

The doubling would make it the largest public sale of new shares since Agricultural Bank of China, which raised USD22.1 billion in an initial public offering in Shanghai in June 2010.

Market expectations for the chip foundry sector have risen markedly after the US government set various obstacles to stop Chinese companies from buying semiconductors, boosting the Hong Kong stocks of local wafer makers. China's chipmakers, as represented by SMIC, are expected to quickly boost capacity with capital support.

"SMIC's secondary listing on the Star Market will open the door to a reevaluation of China's semiconductor industry,” an investment banker told Yicai Global.

"Plant expansion and spending on research and development will cost SMIC almost CNY100 billion," the banker said. "Strong demand for capital is the growth model of the wafer foundry semiconductor manufacturing industry."

The firm said it will use the proceeds to build a 12-inch chip SN1 project, reserve funds for research and development projects and replenish working capital. With a designed monthly capacity of 35,000 units, SMIC's 12-inch chip SN1 project, the first production line for advanced processing technology of 14 nanometers and under, can already make 6,000 units per month.

SMIC’s stock price has more than tripled since March 19. Research institutions are bullish on the stock. Goldman Sachs and other oversea brokerages have issued target prices of up to HKD42 a share. This has swelled the number of semiconductor stocks on the mainland market.

SMIC and its subsidiaries make up one of the world’s leading foundries and the Chinese mainland’s most advanced and largest, according to information on its website. The broadest in technological coverage, it is also the most comprehensive in chip making services. It supplies integrated circuit foundry and technology services on process nodes from 0.35 of a micron to 14 nanometers.

SMIC also boasts an international production and service base, with two wafer fabrication facilities in Shanghai; one for advanced nodes in Beijing, and others in Tianjin and Shenzhen, and a majority-owned joint-venture bumping facility in Jiangyin in eastern Jiangsu province. Wafer Bumping is the process of affixing solder spheres to chip I/O pads before the wafers are diced into separate chips.

The company also has marketing and customer service offices in the US, Europe, Japan, and Taiwan and a representative office in Hong Kong.