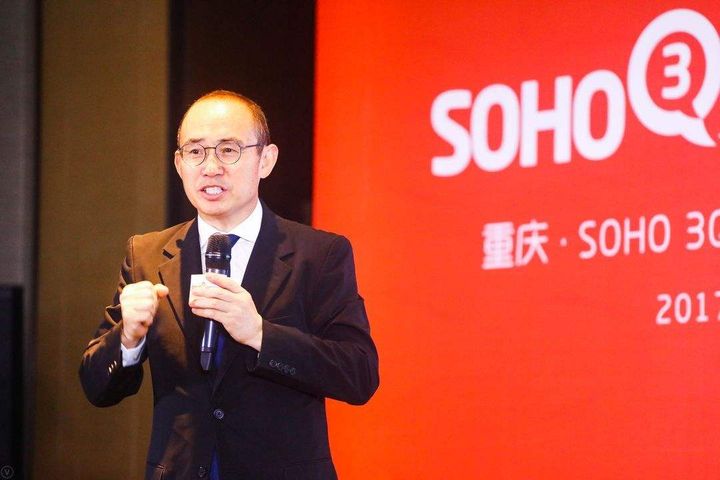 He once again refuted rumors that the company will exit the Chinese market, saying that it is just shifting from an asset-heavy model to an asset-light one.

Pan and his team checked two central business districts in Chongqing, which will be top site options for SOHO 3Q in the city, Chinanews.com reported yesterday. Compared with traditional offices, SOHO 3Q tenants can place orders and make payments online and enjoy flexible lease terms from one week to one year.

Soho China will not retreat from the Chinese property market and will shift from an asset-heavy model to an asset-light one to adapt to the market's new development stage, Pan said, commenting on questions over the company's massive recent asset sales.

Soho China has sold many properties in Beijing and Shanghai this year, cashing in over USD4.54 billion (CNY30 billion). Later rumors popped up online that Soho China will pull out of the Chinese real estate market, but Pan repudiated such rumors at a presser on Aug. 20.

SOHO 3Q is a representative move in Soho China's transformation, Pan said, adding that the project already has 19 centers and 17,000 work stations across China, with an occupancy rate of over 85 percent.