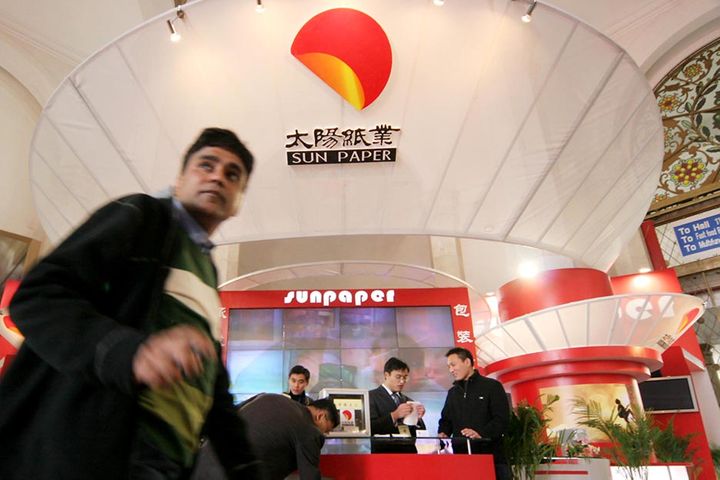 (Yicai Global) Aug. 7 -- Sun Paper Group will boost the capacity of its waste paper recycling unit in Laos to 1.2 million tons a year after securing loans from two Chinese policy banks as the firm shifts production overseas due to restrictions on scrap paper imports into China.

China has restricted imports of waste paper in recent years to protect the environment. As a result, paper making companies such as Sun Paper have had to move their operations overseas.

The new loans will help fund two production lines for high-end paper wrappers in Laos, with annual targets of 400,000 tons each. They will use scrap paper products imported from the US and Europe. Construction is expected to be completed in the first half of 2021.

The total cost, including the current factory already producing 400,000 tons of pulp boards a year, is expected to be in the region of CNY3 billion.