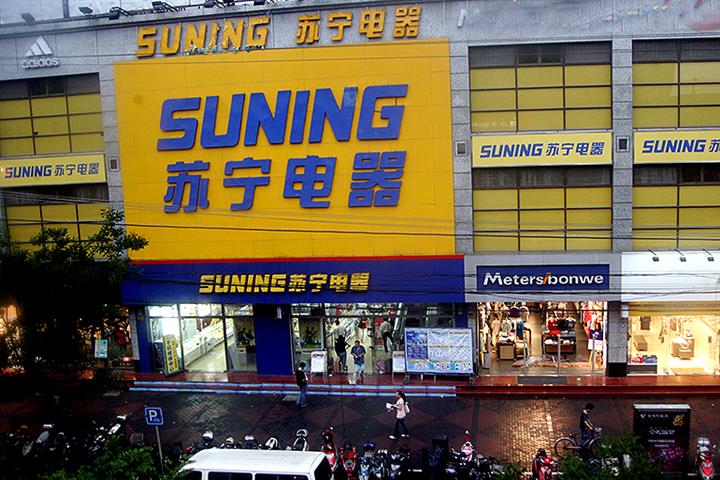 (Yicai Global) June 10 -- Suning Appliance Group has formally objected to a Beijing court’s plan to seize almost CNY3.1 billion (USD485 million) worth of its assets, after an unidentified firm filed a lawsuit against the holding company, Securities Times reported today.

“It is only at the stage of implementation and filing, and we have formally filed an execution objection to the Beijing Second Intermediate People’s Court,” the Nanjing-based company was quoted as saying in the report.

The assets to be seized include those held by founder and Chairman Zhang Jindong, according to information updated yesterday on corporate data platform Tianyancha. Further details have not yet been disclosed.

Suning.Com said on June 2 that Suning Appliance, its third-largest shareholder, will transfer a 5.59 percent stake in the e-commerce platform operator to the official body that manages Jiangsu province’s state-owned enterprises in exchange for about CNY3.2 billion (USD500 million). Suning.Com has been trying to secure liquidity support this year.

Under that agreement, Zhang will buy back the shares within 10 months for not less than CNY3.2 billion and the benchmark yield, and for not less than 90 percent of the closing price on the day before the buyback. Zhang pledged his own 1 billion shares of Suning.Com to secure the deal.