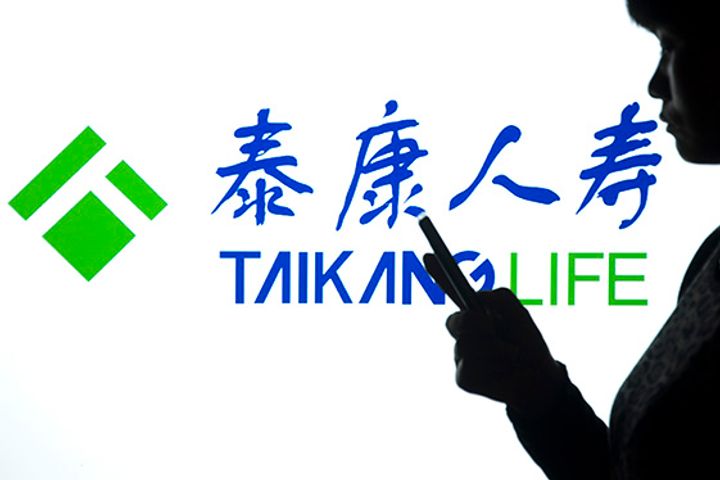 Taikang has been carrying out secondary market transactions based on normal research and analysis and making investment decisions in line with the law, it said, adding that it did not buy cheap just before the deal.

SJEC announced today that it had struck a CNY50-billion (USD7.54-billion) agreement with Qihoo, which delisted from the New York Stock Exchange last year. The pair will carry out an asset swap and share issue in order to allow the latter to backdoor list on the A-share market. SJEC suspended trading on June 9 this year with a market value of CNY3.49 billion (USD526.7 million).

Prior to SJEC making an announcement, Taikang didn't know about the proposed deal, it said, claiming there was no insider trading involved.

One of Taikang's insurance products took a 1.49-percent stake in SJEC Corp. and became its largest institutional investor in the second quarter of this year. As the firm bought into SJEC so soon before the Qihoo deal, many media outlets reported potential foul play.