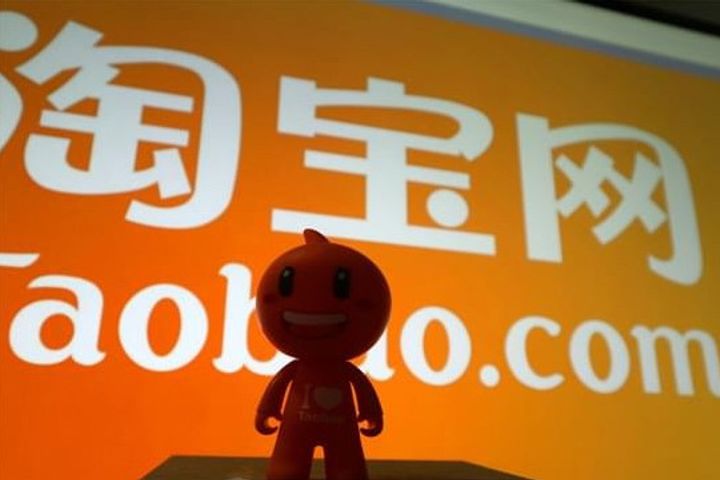 The data shows that the app mainly attracts users through the low prices of its products which cover 16 categories including garments, cosmetics, general merchandise, household appliance and home decoration. It offers flash sales for some products with special prices ranging from CNY6 (USD0.94) to CNY30 on the home page.

Taobao positioned its special edition as a powerful shopping app, through which users can also obtain red packets, digital money gifts, it said. New users can register on the app easily and receive rewards if they introduce new members. They can also benefit interactive operations.

Rolled out in September 2015, Pinduoduo, run by Shanghai Xunmeng Tech Information Co., is a third-party e-commerce platform operating on consumer-to-business (C2B) model, which allows users to purchase goods in groups. Users can initiate group shopping with friends, family members and neighbors to buy products with lower prices. Per official data, its single-day transactions exceeded CNY10 million within three months of its unveiling. At present, it has over 200 million paying users and a monthly turnover of about CNY3 billion, it says.

As of December 2017, Pinduoduo had become the third largest e-commerce platform after Taobao and JD.com, showed data from QuestMobile. In terms of user activity, it ranks second after Taobao.