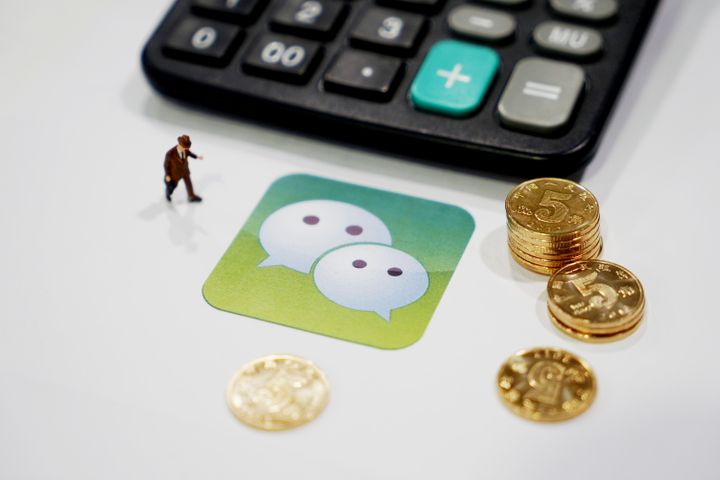 (Yicai Global) July 2 -- Pinduoduo, the leading Chinese social e-commerce app that boasts Tencent Holdings as a major shareholder, aims to raise at least USD1 billion in a US initial public offering as the startup looks to protect its position in China's cutthroat e-commerce sector.

The net loss at the platform's operator Mengxun Information Technology widened by half to CNY525 million (USD78.9 million) last year on a tripling in revenue to CNY1.74 billion (USD278 million), the Shanghai-based company said in a filing with US regulators under the name Walnut Street Group Holding.

Mengxun Information has appointed UBS Group, Goldman Sachs and China International Capital Corporation as underwriters, while the exchange is yet to be confirmed, its prospectus shows. The IPO's proceeds will be used for expansion, including strategic investments and acquisitions, research and development and to replenish working capital.

It had some 295 million annual active users during the 12 months ended March 31, up from 245 million at the end of last year.

Mengxun Information has also delivered impressive growth in trading volume. According to its prospectus, the business processed some 4.3 billion and 1.7 billion orders in 2017 and the first quarter of 2018, respectively.

Pinduoduo has replaced JD.com as the country's second-largest general e-commerce platform by market penetration, according to a recent research report from third-party agency Jiguang. Pinduoduo also overtook JD in terms of daily order volume earlier this year, one of the company's senior executives said previously at a forum.