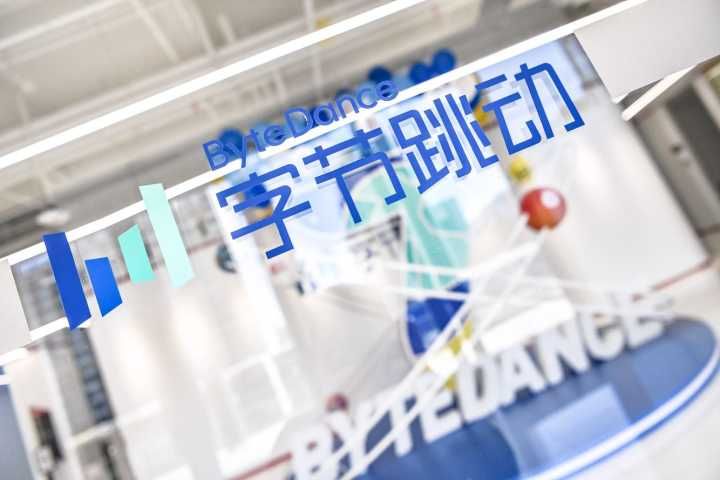 Tencent claims that six users of Toutiao and TikTok posted videos about Tencent's popular mobile game Kings of Glory without authorization, breaking copyright, according to the court of Nanshan district in Shenzhen where Tencent is headquartered.

The pair has been at loggerheads before, as this case raises the number of lawsuits between them to 15 since last November, according to iFeng. One of the cases ended in January after a court in Guangzhou ordered ByteDance's Xigua video platform to stop distributing video material of an online host's Kings of Glory game.