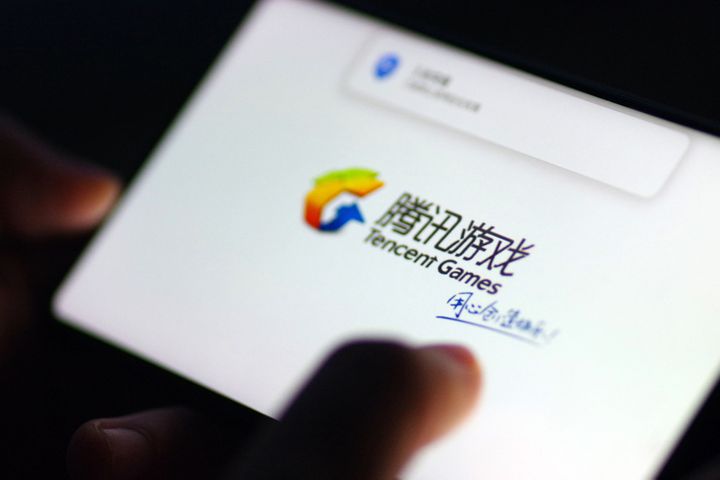 (Yicai Global) May 8 -- Tencent Holdings has started testing of a new battle royale mobile game, as part of the Chinese tech giant's efforts to grow revenue streams from the sector.

The new title Game for Peace will offer loot boxes and paid items thanks to the Shenzhen-based firm's new license obtained last month. The company aims to use it to phase out its previous free-to-play Player Unknown Battleground-style game Exhilarating Battlefield and users will be able to transfer their old accounts over.

Tencent Lightspeed & Quantum Studios Group developed both games which are similar to PUBG, a battle royale tactical shooter developed by the Korean developer Bluehole. It ran up a vast following online upon its release in March 2017 and Tencent became its Chinese operator in November before launching Exhilarating Battlefield.

Exhilarating Battlefield remains one of China's hottest mobile games and one of Tencent's most-played titles along with Arena of Valor which boasted a combined 50 million daily active users during Chinese New Year, according to QuestMobile.

Tencent has been unable to develop the commercial value of Exhilarating Battlefield due to licensing issues but has earned USD320 million through the game's global version, which launched in March.