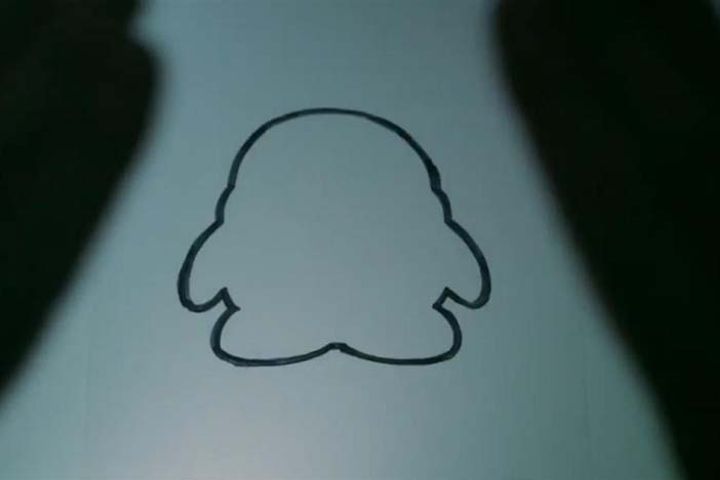 Users can apply to terminate accounts on Tencent's customer service platform, but they should back up important data and chat records before submission. Also, Q points, Q coin, TenPay balance, financial products and other virtual assets bound to accounts will also be voided along with other account information.

Users can follow prompts to fill in information, submit their applications to customer service and wait for review, after which the accounts will terminate. An instant messaging tool Tencent developed in 1999, QQ was the first such application to sweep the country, with hundreds of millions of registered users. Even today it still corrals huge user herds and both its QQ Zone and Q coin systems have a major impact on the internet sector.

Like most Apps, QQ accounts could not be closed until, in January, China's industry and information technology ministry clearly mandated that users had the right to delete their accounts from registered platforms.