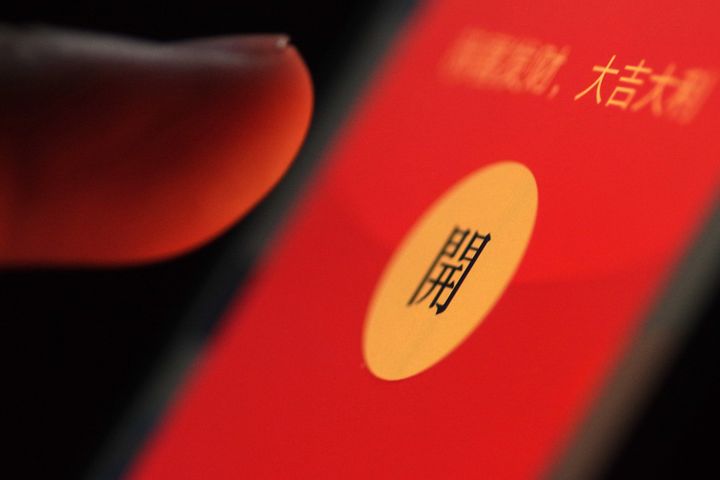 (Yicai Global) April 17 -- Tencent Holdings has filed a lawsuit against the  company behind an app that helps users to automatically snatch up  monetary gifts, known as hongbao, on its WeChat social platform.

Users can send out cash gifts on WeChat to group  chats and individuals. Hongbao in group chats are especially popular  during the Chinese New Year holiday and are claimed on a  first-come-first-serve basis so those with the nimblest fingers are able  to snatch a share of the pot before they become over-subscribed.

However,  the third-party app can grab them automatically on behalf of the user,  which takes away the charm of the activity, Tencent says.

By exploiting the market awareness of WeChat and WeChat hongbao and  intercepting WeChat's commercial resources, the defendant accumulated  more than 60 million users via the app, violating the principle of  honesty, credibility and business ethics, the company continued.

Tencent has asked the court to suspend operations at the company and called on  third-party app store Wandoujia to delist the software.